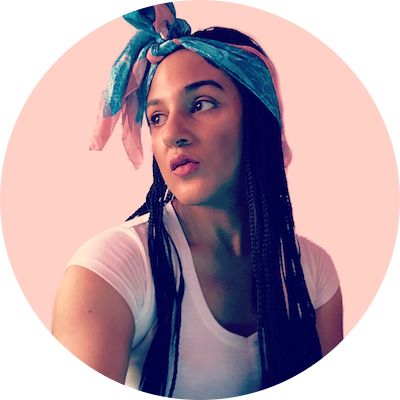 Morgan discovered her passion for radio as a teenager and worked her way up from board operator to executive producer of several major market morning shows (Chicago, Washington D.C.). Commonly identified as the best content producer in the country, Morgan now coaches and consults journalists/personalities on digital content management.

Morgan was born and raised on the Southside of Chicago. She discovered my passion for media and radio in high school. That led her to Tennessee State University and career stops with iHeartmedia, Radio One and most recently into television production.
Today, Morgan acts as an activist by advocating for others like herself. Coming out as transgender at the age of 30, her professional life shifted. After unlearning her own isms, Morgan has focused on helping Black and Brown transgender/queer/disabled people fighting to survive. She does this through her work with Brave Space Alliance (Chicago’s only Black and trans led non-profit) and existing in a world that would rather she did not. 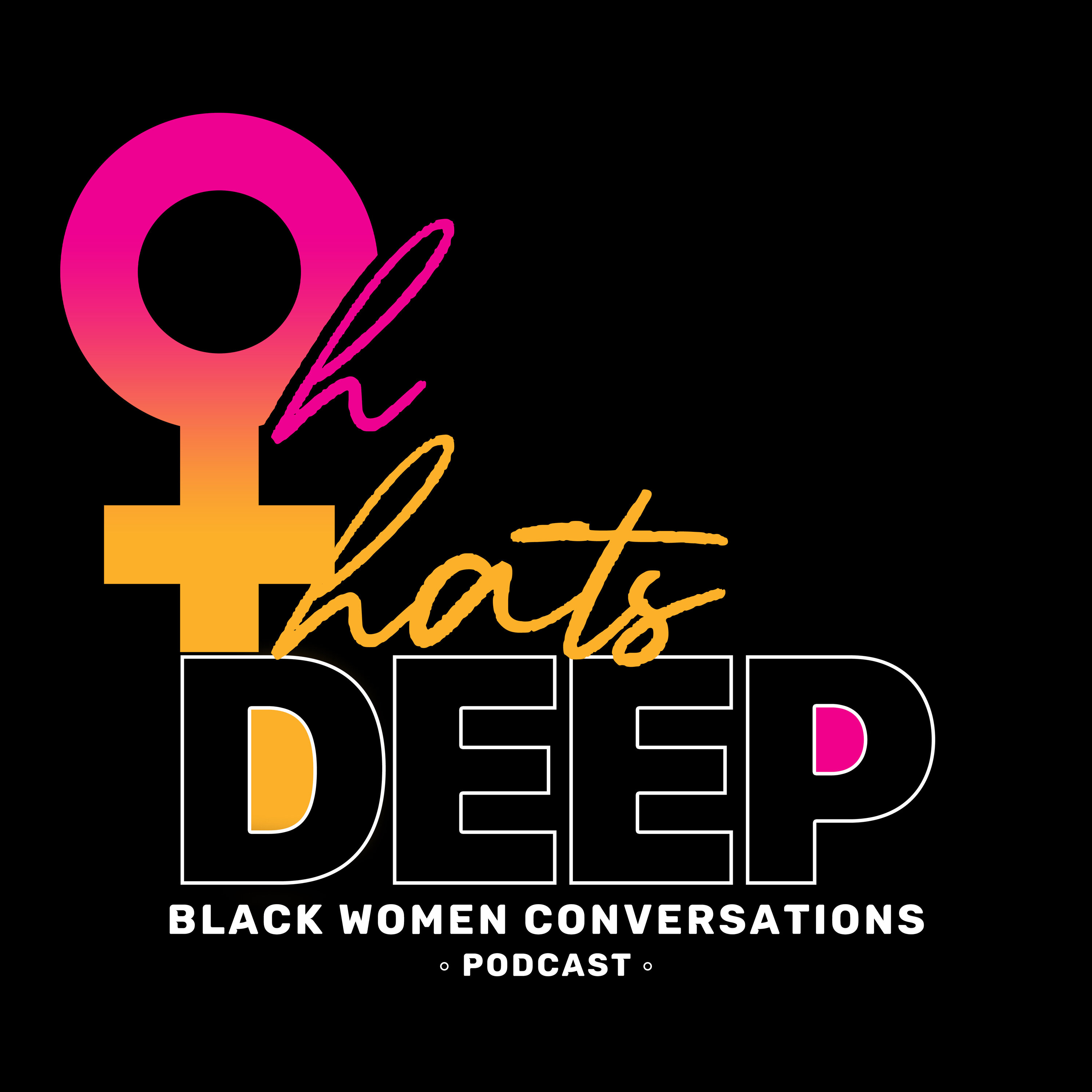 Leading into Transgender Awareness Week and Transgender Day of Remembrance, Nicole and Janine are joined by transgender advocate and activist, Morgan See omnystudio.com/listener for privacy information.