The “Accidental” Death of Tamla Horsford 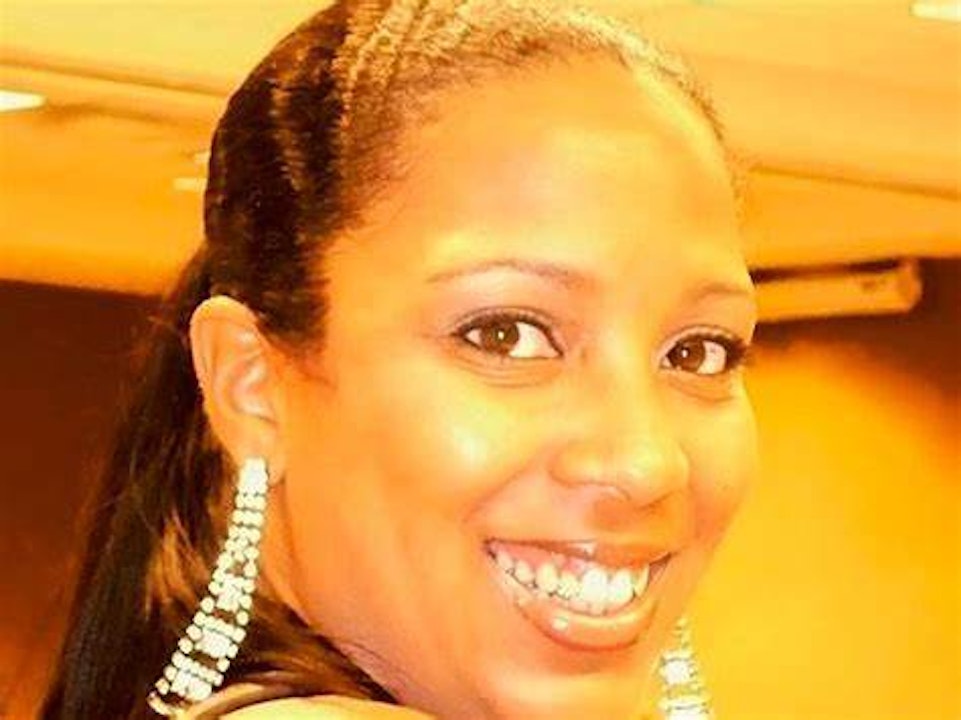 Here is how the story goes… A 911 call was placed saying that Tamla Horsford had been at a home for an adult slumber party where the guests had been drinking. According to the report, it was approx 1:45 a.m. when Horsford told the homeowners she was going outside on the balcony, to smoke. Shortly after, the homeowners said that they all went to bed.

It is reported that the next morning approx. 7 a.m. guests found Horsford fully clothed and unresponsive below the balcony.   A 911 call was not placed until around 9 a.m.  First responders arrived and Horsford was pronounced dead at the scene.

Investigators took Horford’s body to the GBI for an autopsy and toxicology analysis. 11Alive obtained those documents, which showed Horsford had high levels of alcohol in her system at the time of her death.

Results from blood and urine samples showed Horsford's blood alcohol content was also about 0.24, three times the legal driving limit of 0.08. She also had Xanax - in her system.  There were no other drugs found in her system.

According to the medical examiner’s report Horsford had "severe injuries" of the head, neck and torso. It was also  noted there were several superficial wounds, including on the forehead, above the left eyelid, bridge of the nose, the right temple and chin. Other injuries included a laceration on the heart, a fractured second vertebra and a dislocated wrist. The medical examiner also noted there were no facial bones that were broken, but there were several spots of bleeding in the head.

Overall, the medical examiner ruled the injures were consistent with those received in a fall, and ruled the official cause of death was "multiple blunt force injures."  On February 20, 2019, her death was ruled as an accidental death and the case was closed.

June 12, 2020, The County Sheriff Ron requested that the case be investigated by the GBI. The GBI agreed to reopen the case.

On July 28, 2021, the GBI concluded their re-investigation.  No criminal charges were filed.

No one can make this make sense! 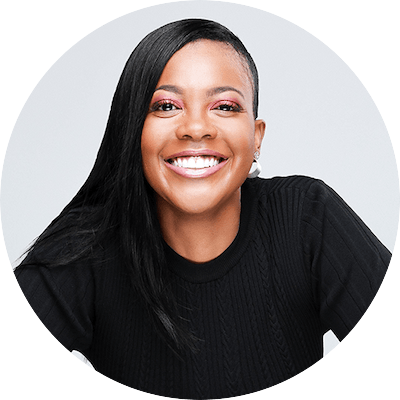 Native Washingtonian and media veteran Janine Brunson-Johnson’s career spans two decades. Even before college, she was prepared to succeed. Janine was always interested in the media industry. When an opportunity presented itself, she was ready. She was one of the youngest members to earn a position as an Associate producer at WPGC-AM Heaven 1580 in Washington, DC.

After earning her Bachelor of Arts Degree in Broadcasting and Mass Media from Temple University, she remained in Philadelphia where her radio industry career took. Janine quickly advanced from Marketing Intern to Media Integration Specialist for WDAS-FM, WDAS-AM, WISX, WIOQ, WRFF, and WUSL at Clear Channel Media (now iHeart) in just one year. She would later serve as iHeart’s Director of Promotions of those same stations.

Ms. Brunson-Johnson spent 13 years working her way up in the Philadelphia radio market. In 2016, she joined Radio One/Washington D.C., as Director of Promotions for WKYS-FM, which later acquired Sports talk station WTEM-AM. She was returning as a seasoned industry professional ready to give something back to the community that had nurtured her. The station’s markets, goals and initiatives were a great fit for her infectious drive to support our community.

Janine’s philosophy is “mediocracy is not an option”. She maintains and expects a spirit of excellence at all times. That work ethic now affords her the opportunity to do what she loves. She is creating innovative events in the metropolitan area for the Radio One/Washington D.C. cluster. Opportunities such as serving as Talent Director for Urban One Honors are the kind of assignments she was looking for.

Janine Brunson-Johnson has faced several challenges in her life, one of which was being diagnosed with dyslexia. She vividly remembers struggling in school but, nothing would stop her. Since that diagnosis, she worked tirelessly to overcome the hurdles of dyslexia. You will often hear her say that “they should have never taught this girl to read”. She now reads and deciphers everything with a fine-tooth comb. Janine is an advocate for helping students with disabilities and serves as an example of what hard work and perseverance can do.

Aside from her love for the entertainment industry, her passion for health and fitness are essential pieces to her everyday life. She is a certified Pilates instructor, enjoys traveling with her husband and spoiling her furry, four, legged children. 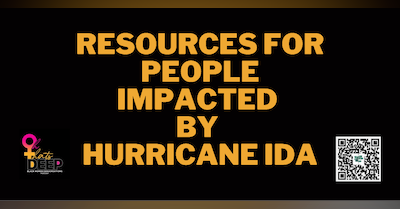 LifeTagger has compiled a working resource list for those who have been impacted by Hurricane Ida. All you have to do is scan the QRcode below to access… 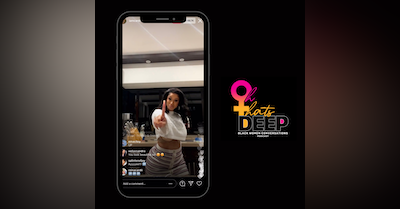 Cardi B goes on Instagram Live to dance to her new single UP. She chats with Fox Soul producer Jerome Trammel.